Many good reasons for seabed mapping

Many good reasons for seabed mapping

A review of seabed studies has found that governments and regulators regard habitat mapping as a useful means of measuring and monitoring change in the marine environment.

The review is based on 57 seabed studies that form the main body of the book, and a survey of study authors that sought details of scope and location, analysis and classification techniques, surrogates and data storage.

The studies covered areas of more than a million square kilometres to 0.15 km2 and depths of eight to 2375 metres, with resolutions of 0.1 m to 170 m, and were conducted in pristine to modified environments.

The four main reasons for the studies were to:

Habitat mapping was intended to be part of an ongoing monitoring program in 24 studies, and would form the baseline for monitoring future changes in a further 24.

Most authors responding to the survey considered industry, marine conservation, and the scientific community to be the primary users of habitat maps and most habitat surveys were funded by government or government agencies or institutions.

Fishing was identified as the most significant threat to seabed habitat, followed by pollution, oil and gas development and aggregate mining.

About half of the studies focused on Western Europe, while the margins of the continents of Africa, Asia, and South America were not represented. Estuarine and deltaic coastal habitats plus deep ocean (abyssal–hadal) environments were poorly represented.

Harris and Baker conclude that given the intense pressures facing benthic habitats and broad regional differences in ecosystems, species, and habitats, future case studies from these regions should be sought for future editions of the book.

Seafloor Geomorphology as Benthic Habitat is intended for conservation planners and managers, conservation scientists, geologists, environmental managers, ecologists, and marine resource managers.  The NERP Marine Biodiversity Hub will be extending results of their own studies included in this book to assist development of methods and sampling designs to monitor ecosystem health (through Key Ecological Features) and the developing Commonwealth Marine Reserve network 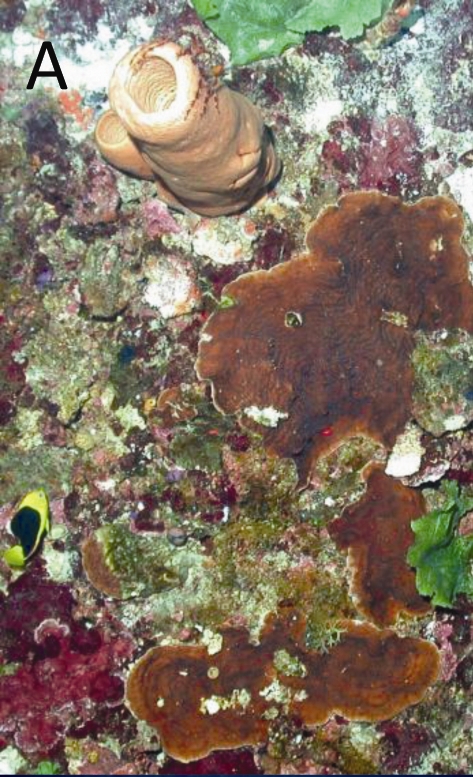 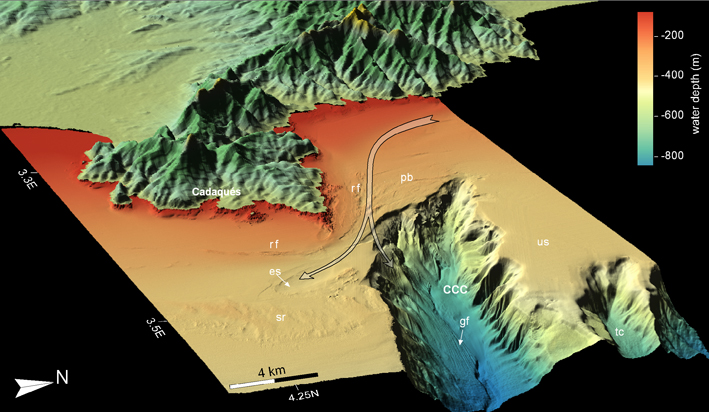