13 September 2011
Environment Minister approves research plans for 5 research hubs under the National Environmental Research Program, whose objective is "To improve our capacity to understand, manage and conserve Australia's unique biodiversity and ecosystems through the generation of world-class research, and its delivery to Australian environmental decision-makers and other stakeholders."

The National Environmental Research Program builds on the lessons learned from the Commonwealth Environment Research Facilities (CERF) program, replacing that program and focusing more specifically on biodiversity and improving research delivery to the Australian Government, other end-users and stakeholders. 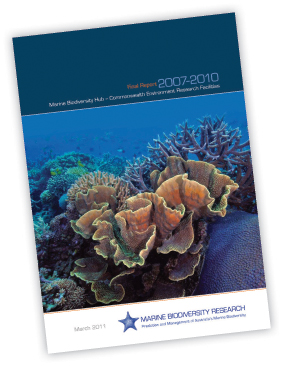 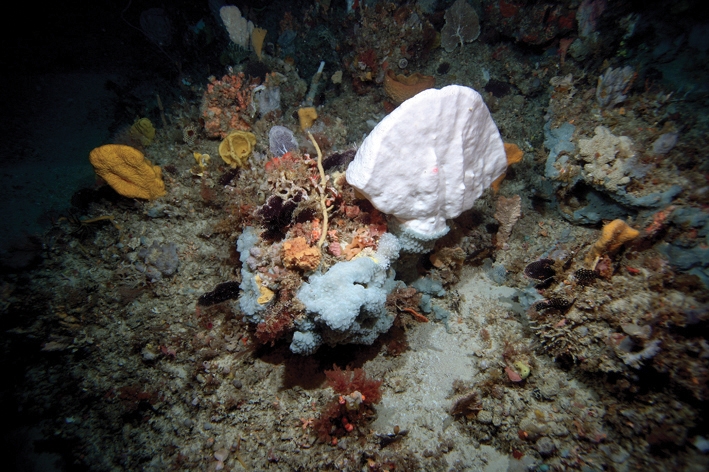