See who made the biggest splashes this year: in the science community, among stakeholders and with the public. Thank you to everyone who submitted nominations.

​Neville helped to develop the video ‘Discovering black corals in Freycinet Commonwealth Marine Reserve’. He also appeared in the video, spoke at the video launch, and fielded media interviews about the beauty and values of Commonwealth marine reserves off Tasmania. A short version of the video attracted more than 300,000 views on the ABC News Facebook page, and the exercise promoted the Hub's work on shelf reefs to important stakeholders. (A big thank you to the Hub's Jacquomo Monk, and technical divers James Parkinson and Andreas Klocker). 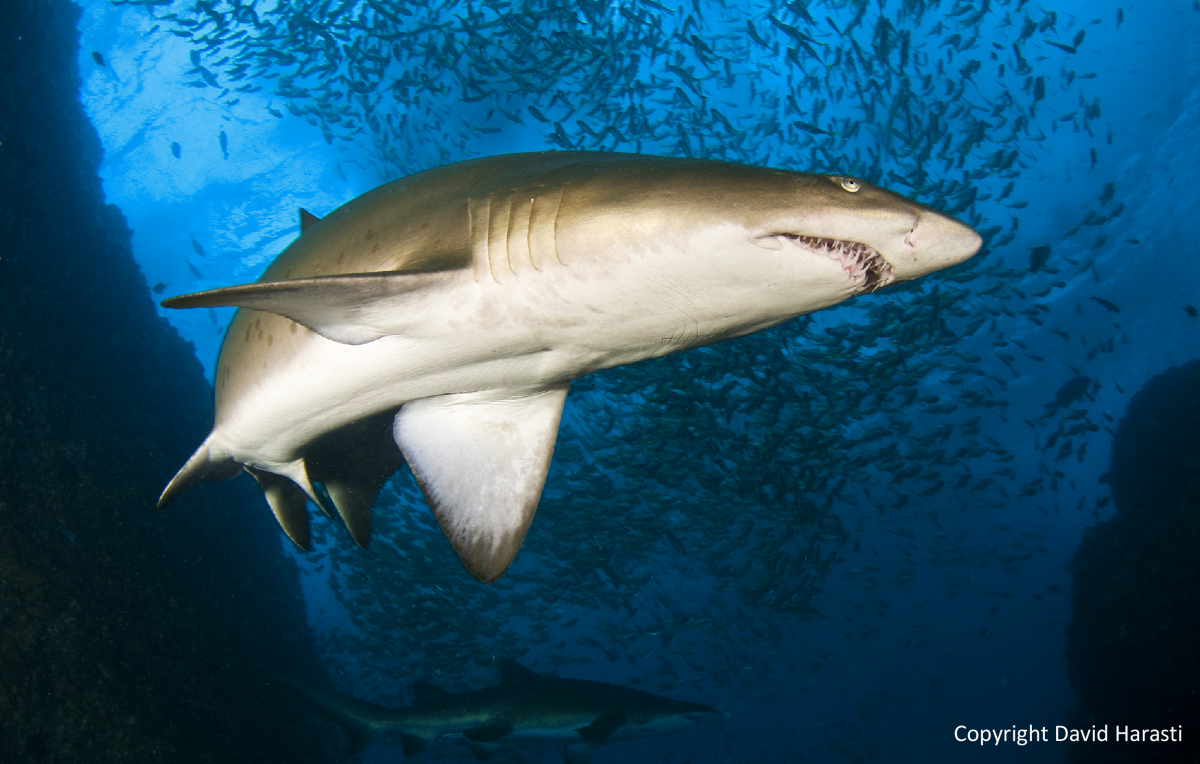 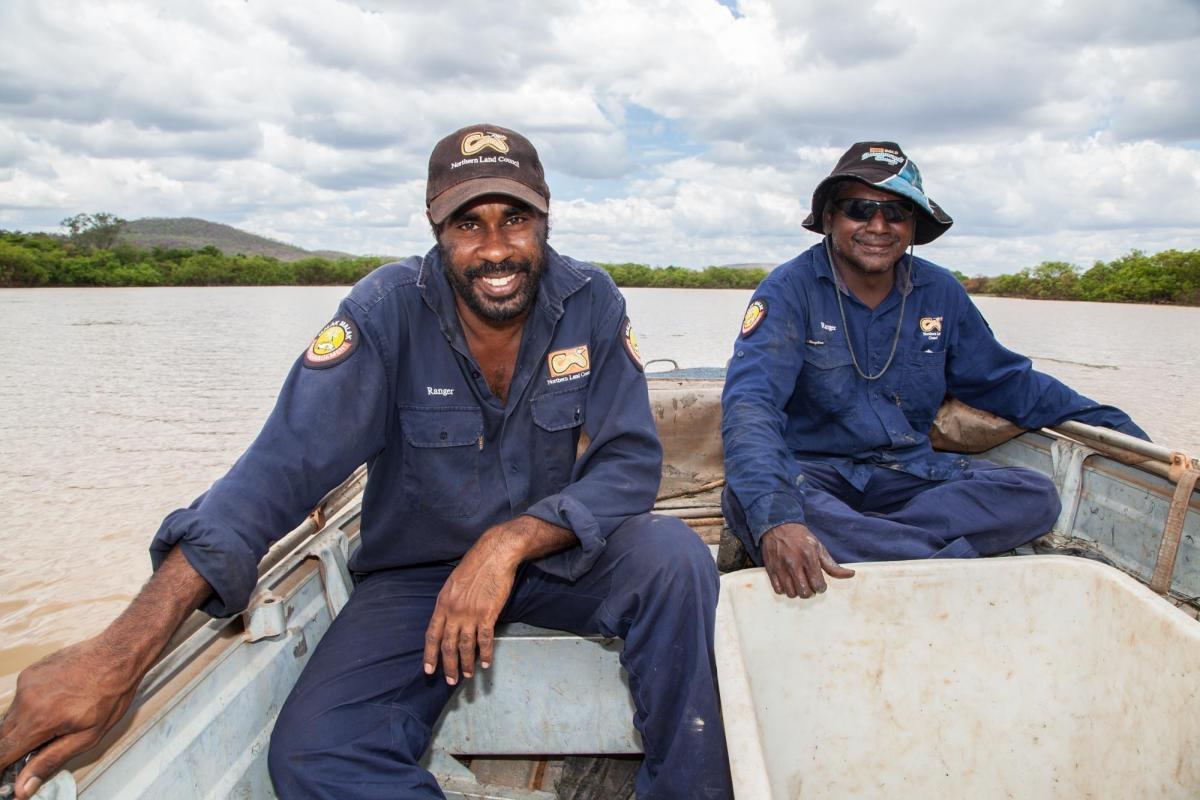 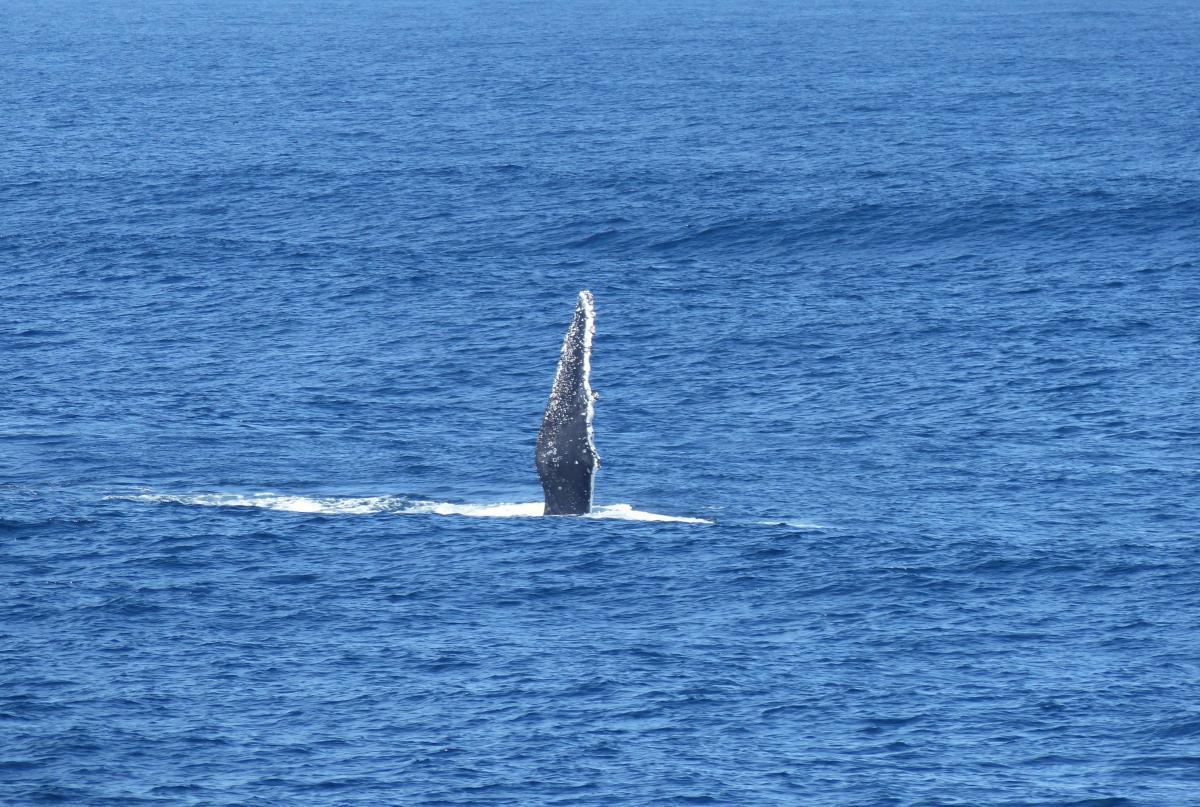