Ensuring a future for life in Australia's oceans

The Marine Biodiversity Hub’s exhibition of images celebrated the International Year of Biodiversity in 2010.  It has now become a travelling exhibition at venues around Australia.

The exhibition contains images from Hub partners (and a few more), and was curated by Mark Norman, Head of Science at Museum Victoria.

Our aim is to reach out to the general public (especially school students) and raise their awareness of the beauty and fragility of Australia’s marine biodiversity. We also raise the need for cutting edge science and management to protect and sustainably use this environment.

There are 19 images in the exhibition and they include coral reefs, giant kelp forests, handfish, maps of the seafloor, new sharks and stingrays.

Request a poster (A2 size) - New Australian sharks and rays, biodiversity, putting names to a sea of faces (CATAMI), Sharks and Rays of Northern Australian Rivers

Links to other organisations: 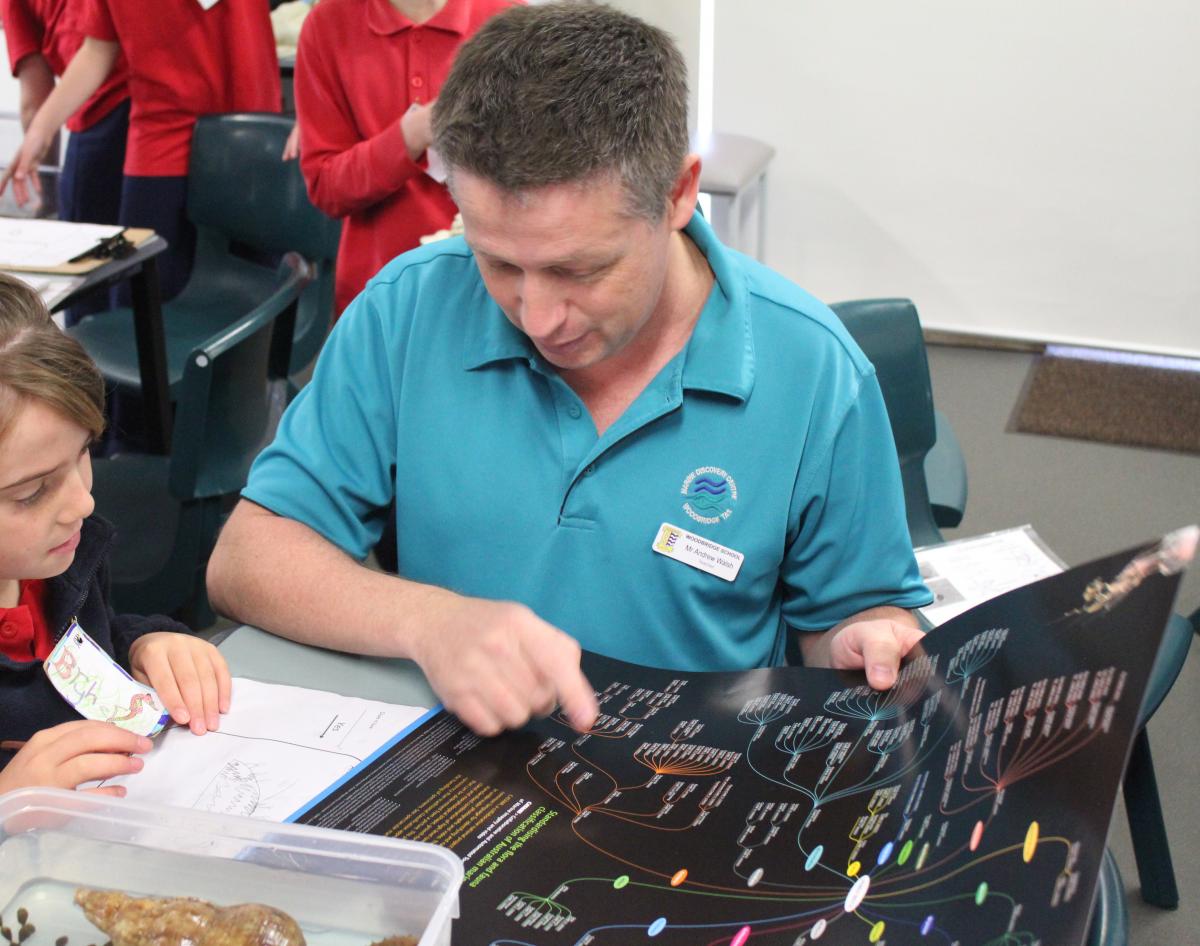 We are currently looking for venues for our travelling exhibition.  Do you know anyone who might be interested?
Download the flyer or information pack of image thumbnails, and email us

We are currently seeking new venues - see above.

www.cbd.int/idb/ - The United Nations proclaimed May 22 The International Day for Biological Diversity (IDB) to increase understanding and awareness of biodiversity issues.