Two NERP hubs are participating in this year’s National Threatened Species Day on Saturday 7 September at Darwin Waterfront – the Northern Australia Hub and Marine Biodiversity Hub. Videos, slide shows and brochures will focus on the management of listed and rare species including sawfish and river sharks, and the impact feral cats are having on native mammals.

Northern Australia Hub scientists will demonstrate how mammal trapping equipment is used to survey small mammals, and there will be a slide show of images captured from camera traps in Arnhem Land.

Photos from the day : 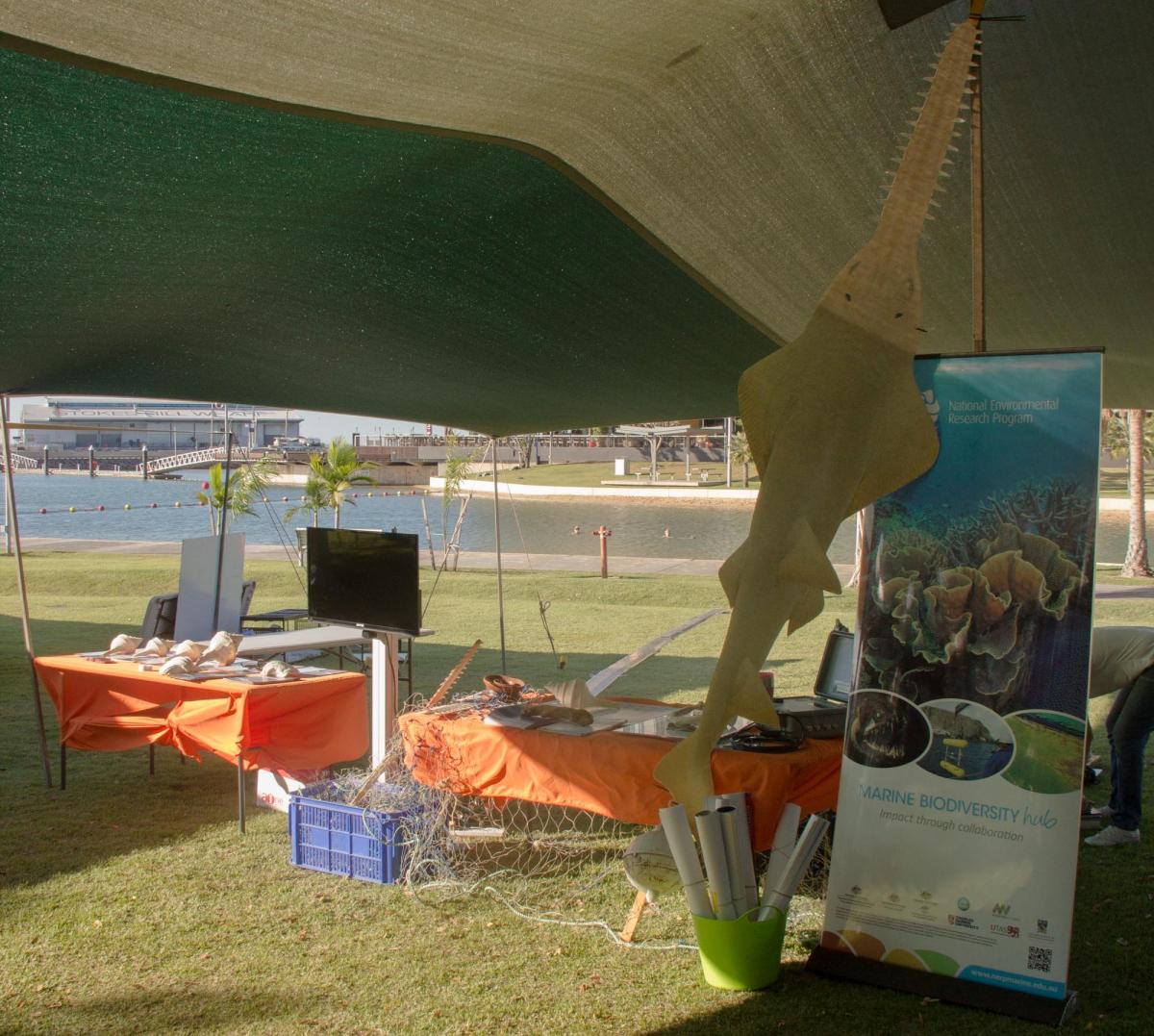 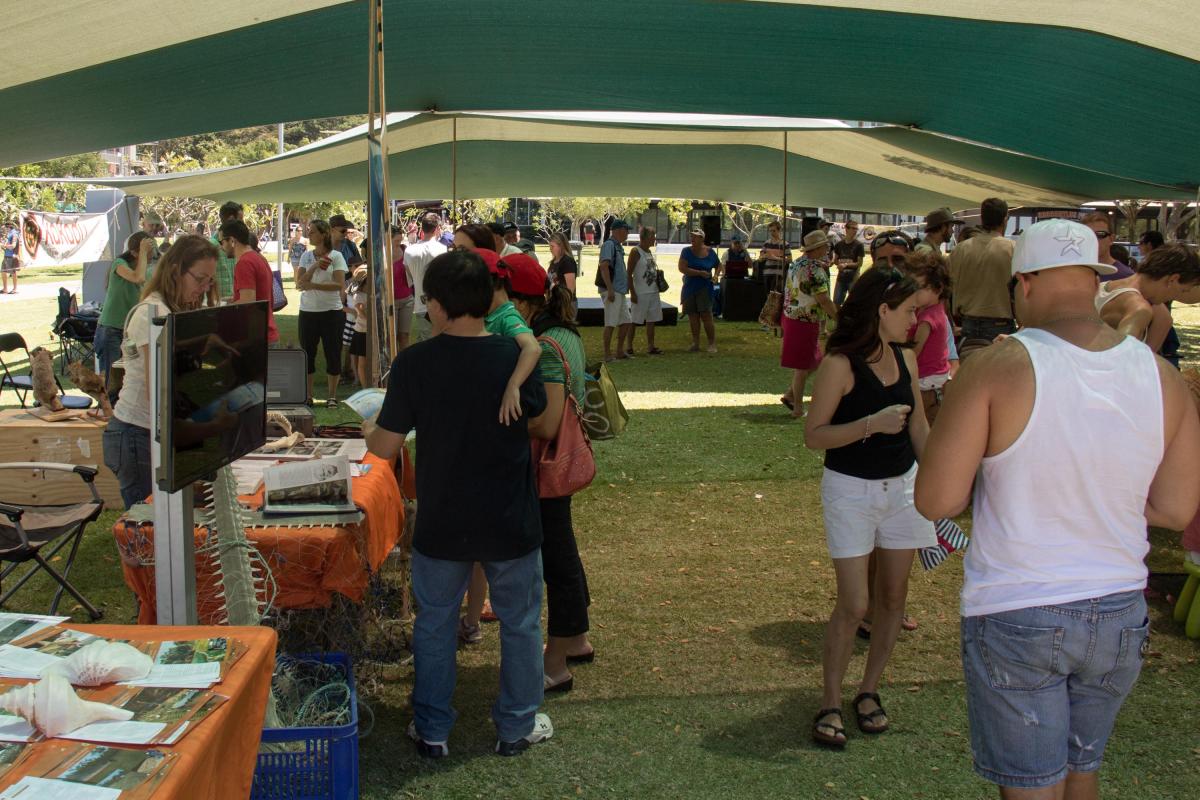