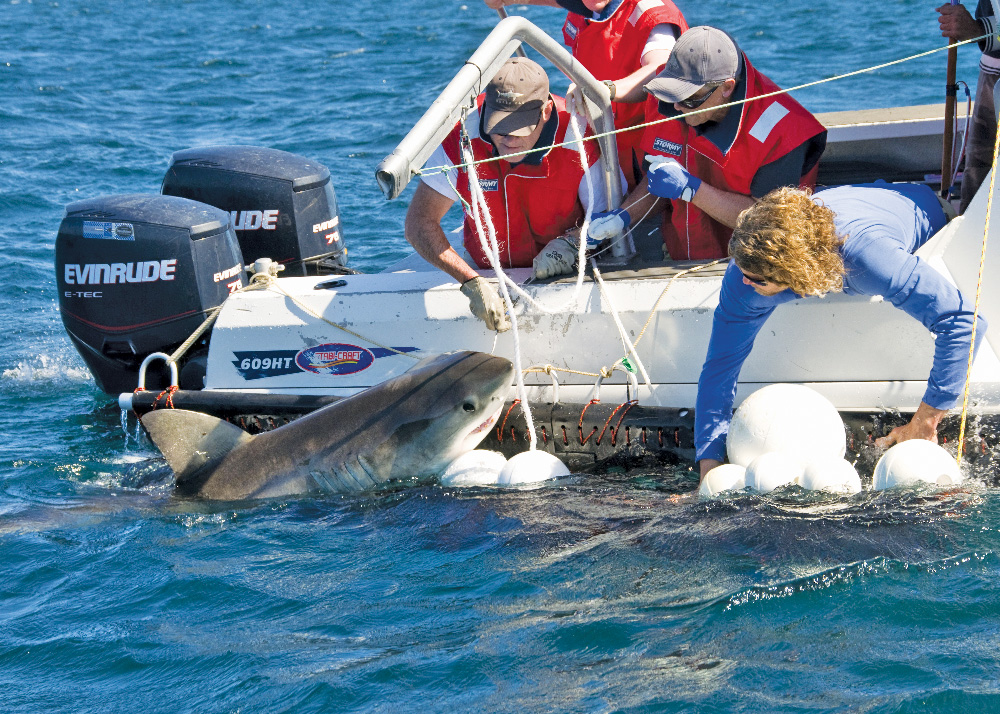 This project will develop techniques to undertake a population assessment for white sharks in Australian waters. An assessment is necessary to understand whether the species is recovering and hence whether conservation actions under the National Recovery Plan for the species are producing tangible benefit. This project will combine novel genetic and electronic tagging techniques to develop initial estimates of the abundance and population trends of white sharks in eastern Australian waters. It will also establish protocols for developing national estimates of abundance and an on-going monitoring strategy for the species. The tools developed will provide a framework for similarly assessing the population status of other EPBC Act listed marine species, such as grey nurse shark, sawfish and spear-tooth shark species. The overall program comprises seven sub-projects staged through 2013 and 2014. The project will consolidate existing information on the demographic parameters, develop novel methods for determining juvenile and adult survival and provide initial estimates of abundance based on nursery area surveys. These data will be used to develop strategies for long-term population monitoring and for assessing population trends. Research will initially focus in eastern Australia while building further knowledge and reviewing data available for white sharks west of Bass Strait. Once the techniques have been developed on the east coast, they will be transferrable to white sharks on the west coast, as the movement patterns, spatial footprint and key habitats of the western population are identified.

The project will advance efforts to halt the decline of marine biodiversity through supporting the recovery of a threatened species, the white shark (Carcharodon carcharias), by meeting the requirements of the primary goal of the National Recovery Plan. The project will provide information that will assist in the implementation of marine bioregional plans; development and implementation of policies to support the ecologically sustainable management of the marine environment; and advising on the status of and threats to marine matters of national environmental significance and fulfill obligations under the National Plan of Action (Sharks). 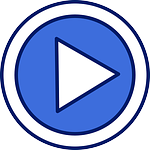