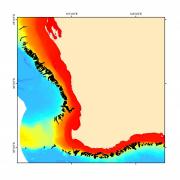 This theme will provide a better understanding of linkages between seabed physical features and ecological processes that sustain important areas for marine biodiversity including Key Ecological Features (KEFs), estimate and test connectivity between these important areas and those areas being actively managed for biodiversity conservation (eg. CMRs), and provide the long-term perspective on biodiversity dynamics to inform future management under climate change.

The research will support implementation of Marine Bioregional Plans by providing new data, maps and interpretations (e.g. inputs to Marine Conservation Atlas) to inform assessments under the Environment Protection and Biodiversity Conservation Act, such as those for commercial fisheries or assessment of activities associated with oil and gas exploration and production. This project will also contribute to the strategic longer-term need to progressively develop our capacity to understand and communicate national patterns of marine biodiversity (e.g. through future iterations of the Integrated Marine and Coastal Regionalisation of Australia that may be required in the longer-term).

Six outputs of this theme will be:

Three outcomes of this theme will be: 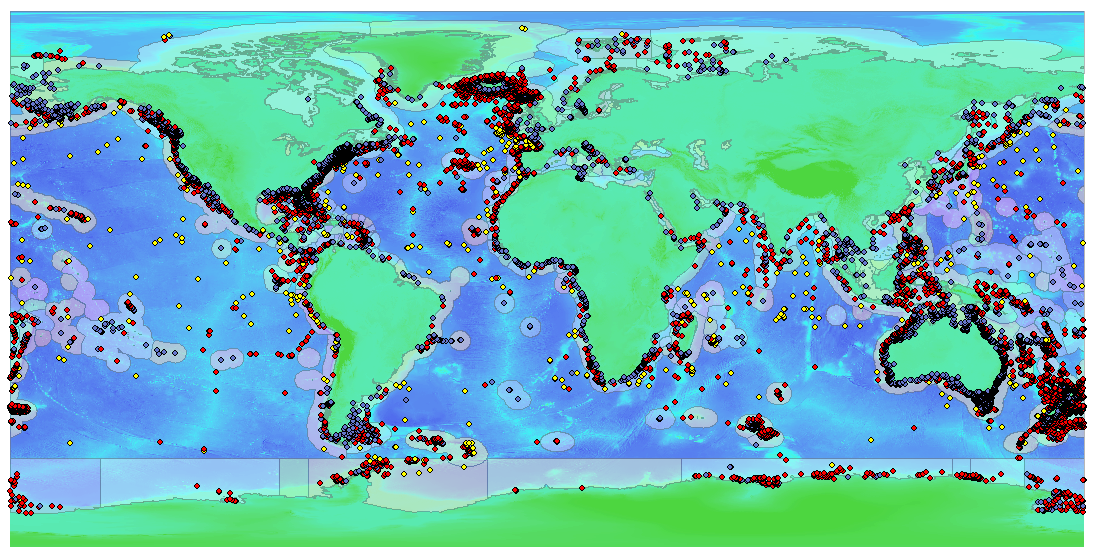